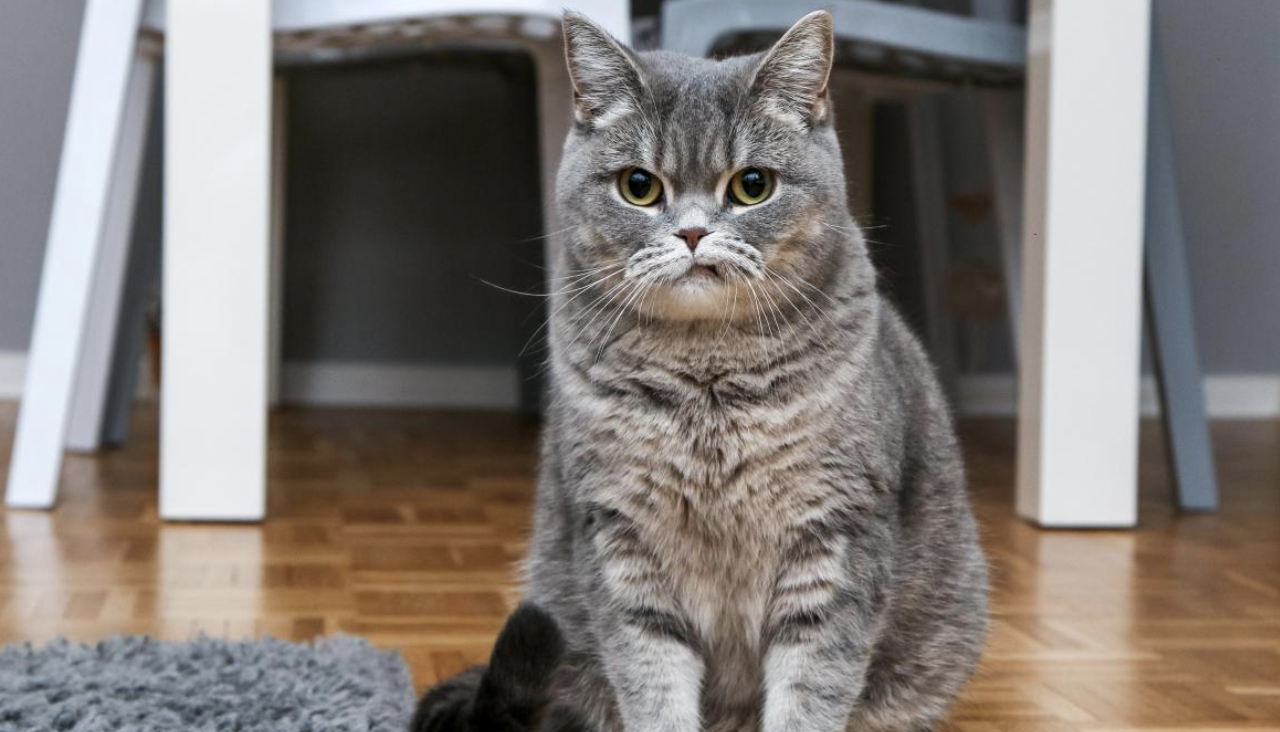 Cats are suffering from stress and anxiety because their owners are working from home and disrupting their solitary routines, animal welfare experts have warned.

Millions of people have abandoned the office and created domestic workspaces in order to adjust to pandemic life, and the strain of living through lockdowns has led to a sharp increase in people seeking help with their mental health.

However, the global crisis has also taken its toll on our feline companions.

Cats Protection said that many pets were struggling to cope with cohabiting with their owners during the day.

“It would appear that some cats may have become more stressed in their home during the pandemic,” a spokeswoman said.

“Changes to a cat’s routine always have the potential to cause stress, as they are creatures of habit. As well as this, ‘safe’ or ‘quiet’ places that a cat could have escaped to in the home previously may have been repurposed as a home office, so the cat no longer has a quiet place.”

The UK’s largest feline welfare charity stressed that the pandemic had amplified existing problems and that cats are suffering from stress and anxiety.

It said: “A cat that is fearful or anxious around children in the home usually has seven hours reprieve during the day.” However, when the schools were shut, it added, cats did not get this “circuit-breaker” to allow their stress levels to fall.

“Or if a cat is sensitive and responsive to lots of noises and activity generally, the more people there are at home, the more this will intensify the stress for the cat.”

The British Veterinary Association (BVA) said that cat owners should be alert to signs of stress.

Daniella Dos Santos, its senior vice-president, said: “Changes to a cat’s physical environment, such as owners having been at home for longer periods during the lockdown, can have an impact on its stress levels and behaviour.

“Signs of stress in cats can include excessive vocalisation, overgrooming, excessive scratching, inappropriate urination or defecation, aggression or hiding away.”

The Scottish SPCA is advising cat owners to help their pets to readjust before they return to the office, college or university.

“Cats are creatures of habit and changes in routine can upset them,” said its superintendent, Tom Gatherer.

“If you’re returning to work or education after lockdown, try to ease your cat gradually into a new routine before you go back full-time.

“Leave things to keep your cat occupied while you’re out, such as hiding food for them to forage for, leaving toys they can safely play with on their own and scratching posts that they can use.

“Make sure to also check there’s nowhere they could become trapped while you’re not there, and do not leave items out that they could ingest or hurt themselves with.”

It was also reported this year that dogs were suffering from separation anxiety as their owners returned to their pre-pandemic routines.

Demand for dogs soared in lockdown, with many puppies never having spent any time alone in the house.

Hannah Beal, an animal instructor with the charity Dogs for Good, said: “Dogs will not only have to get used to people not being around as much, but they may also have to cope with added stress in the house.”